Spanish 7s coach steps down after one season

Eusebio Quevedo has steped down as coach of the Spain's sevens team after just one season in charge, due to the strain of maintain his teaching career alongside the requirements of being an international coach. 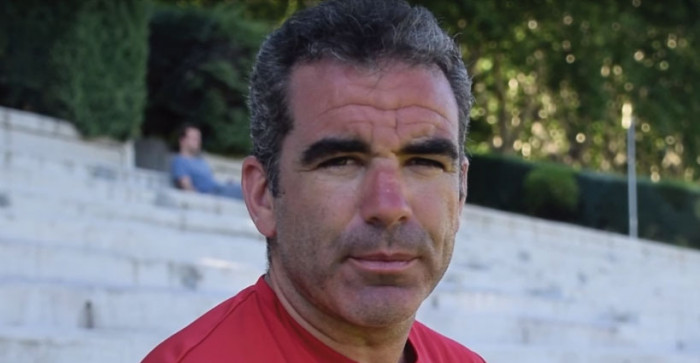 Rugby Femenino spoke to him shortly after the news was announced and asked whether he was happy with his year in charge:

"I am happy because the objectives I was given have been achieved", Quevedo  replied. "Looking at out results, we have managed to stay in the World Series. In addition we have managed to bring in a new geneation of players. We 46 players to training camps last season, including 21 had previously played in the world series, and 11 debuted in the World Series. These are very good numbers if we add that in the European Grand Prix, where we debuted 4 more players, it means that we now have 15 new players with international experience. As a result the average age of the team has dropped a lot - we are one of the youngest teams in the world circuit."

Is there anything your regret?

"As for what I would like to have achieved I have to say that I would have liked to have at least once qualified for the quater-finals in the World Series. We were so close on several occasions. Once we tied with France as second best third, but they qualified for having scored more tries than us, while in Las Vegas and in Langford where we were also very, very close. But ... the sport is like that!"