Two games have been officially postponed in the Women's Six Nations Championship  with Wales v Scotland and France v Ireland no longer taking place this weekend because of outbreaks of Covid-19. 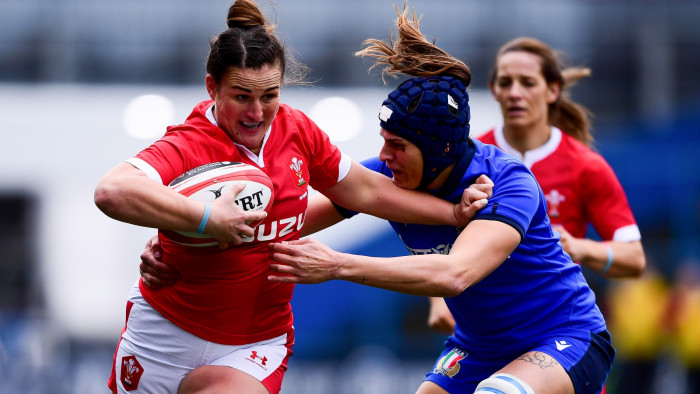 The France v Ireland postponement comes after a number of French players tested positive for the virus and reports about the fate of the game emerged last night after players had been told the match could not go ahead.

The Six Nations held off any official announcement until all tests for the weekend's games were reviewed, especially important for Scotland, who played France last weekend.

Four Scottish players withdrew from the squad earlier in the week after they were identified as ‘close contacts’ with members of the France squad and the players did not reconvene in camp this week.

Seperately another member of the Scotland squad, though not believed to be someone who played last weekend, has also tested positive today. The player is asymptomatic and is doing well.

The withdrawal of players and the disruption caused means the Six Nations agreed it was unviable for Scotland to field a competitive team against Wales.

Both games have been postponed and the Six Nations say they will reschedule both fixtures at a later date, though fitting the games in will be a huge logisitical challenge.

There will be just one game this weekend - England will travel to Italy to try and win the Grand Slam.