Next year's Women's Rugby World Cup will be the last tournament featuring 12 teams, with World Rugby confirming that it will return to being a 16 team event from 2025, having been reduced to 12 after the 2002 tournament. 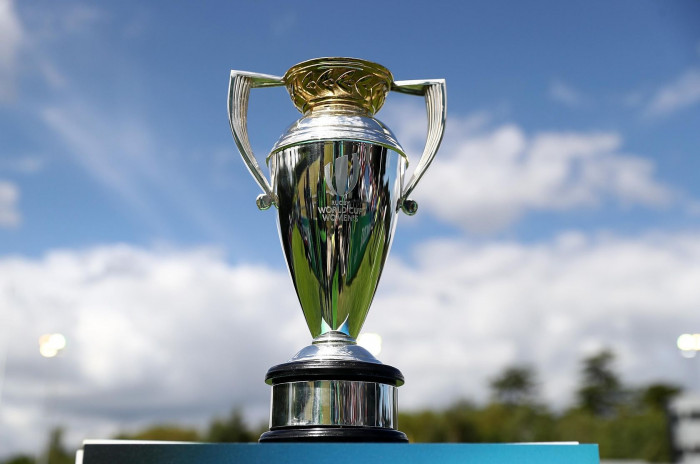 There have been calls for the competition to be expanded for years, however, there have been genuine challenges to ensuring that the teams who might come in, are of the standard the game's governing body would want at a World Cup.

The news follows format changes already announced in time for next year's World Cup in New Zealand, with greater rest days and the introduction of quarterfinals. The addition of the extra knock-out stages will rather dilute some of the competitiveness of the pool stages, given all but four sides will go through but the 2025 event will make that much more exciting.

The news will be a massive boost to the 15s game worldwide, with a raft of teams now coming into the frame who might otherwise have never had a realistic chance of qualifying.

The first four World Cups were all 16-team competitions but the event reverted to 12 in 2006.

World Rugby Chairman Sir Bill Beaumont said “Women’s rugby is the single greatest opportunity to grow the sport globally. In 2017 we set out an ambitious eight-year plan to accelerate the development of women in rugby, with a core pillar focussing on high-performance competition and an ambition to improve and expand the number of teams competing in pinnacle events. We have seen in recent years that more teams are making a statement at international level and unions are continuing to develop their women’s high-performance programmes.

“This is a milestone moment for the women’s game, expansion of the Rugby World Cup opens additional aspirational and inspirational playing pathway opportunities for unions at the highest level of the game and creates added incentive for unions worldwide to continue to invest and grow in their women’s programmes.”