New Zealand and England have named their teams to play in this weekend's World Cup Final. 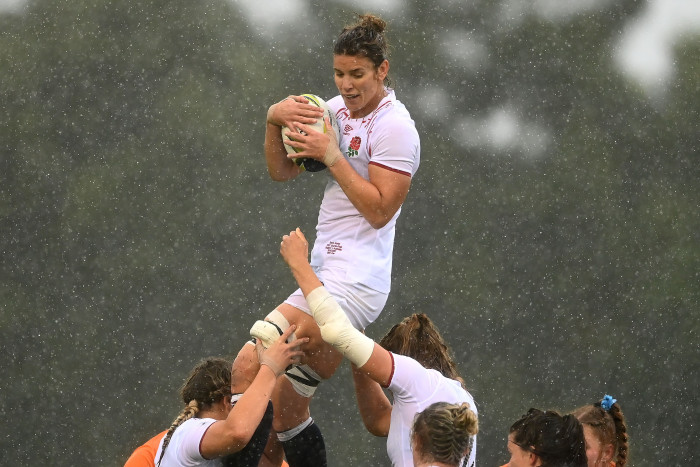 England have made two changes to their team with Holly Aitchison starting at inside centre, despite being given limited game time at this World Cup.

She replaces Tatyana Heard who had started the two previous knockout games, in a sign perhaps that England might seek to play with more width and are also placing value on a strong kicking game.

With fullback Helena Rowland out injured, Ellie Kildunne starts at 15 and Lydia Thompson comes in on the wing and because Lucy Packer, the backup scrumhalf is out, Simon Middleton has put Claudia MacDonald on the bench, where she provides cover.

Prop Hannah Botterman is also unavailable because of a knee injury, meaning Shaunagh Brown is once again included on the bench.

Despite chopping and changing his team more than most early on in the World Cup, consistency is now the theme of the Black Ferns team, who make just one change from the side which beat France.

Number eight Charmaine McMenamin replaces Liana Mikaele-Tu'u, and that is an enforced change because of an injury.