World Rugby is to undertake a review of the international women's rugby calendar with a view to better balancing the 7s and 15s game. 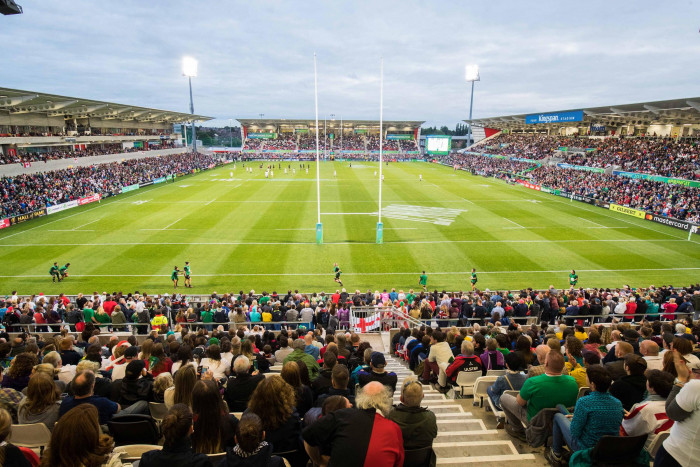 The review will begin early next year is a result of consultation with unions and discussions with captains from the World Cup earlier this year.

The women's calendar has become a significant challenge since the growth of the World Sevens Series particularly.

The World Cup this summer had been brought forward a year to avoid a clash with the 7s World Cup and 6 Nations clashes with World Sevens Series have created challenges for the plethora of players playing both forms of the game.

The review is one of the measures set out in the governing body's development plan from 2017-2025 just published.

World Rugby have also announced they will increase the number of people who will sit on Council – its highest decision-making body – from 32 to 49, with the 17 new representatives to be women as part of its gender balancing work.

- Expanding the number of teams (15s and sevens) competing in pinnacle competitions and developing second tier competitions as feeders to pinnacle events.
- A review of laws and regulations including reviewing clothing to ensure that it meets the needs of the women’s playing community.
- Making women's global events profitable
- Ensuring unions have sufficient coaches, match officials and medical staff t meet increased demand linked to anticipated growth of players.
- Leadership development initiatives, such as leadership development scholarships and a sport development grant