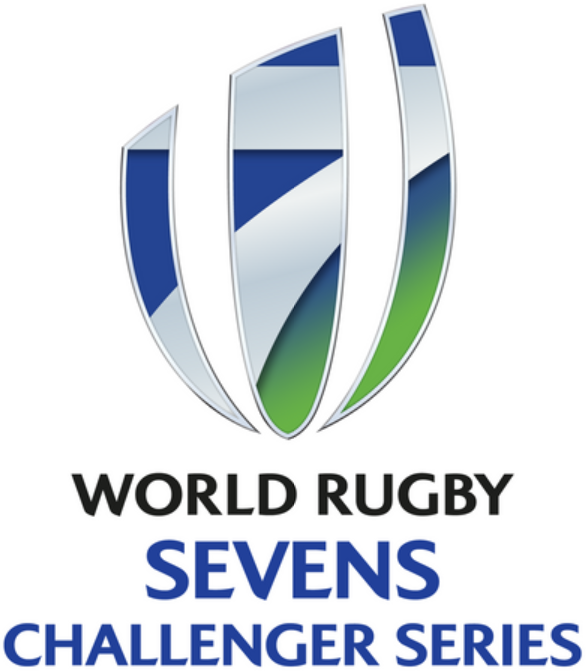 The World Sevens Series qualifier - which has been played in Hong Kong for the last four years - is moving to South Africa this season and is being rebranded the "World Rugby Sevens Challenger Series”.

The new name aligns the qualifier with the new men’s challenger series, although for the first year at least the women’s “series” will only consist of one tournament.

Nonetheless it is a step in the right direction as World Rugby make it clear that the intend that the Series “will evolve to feature more rounds across the globe as it grows and develops in future years”.

This will effectively create “second division” of world sevens and should go some way to bridging the current huge gap between the teams in the World Series and the rest – a gap so vast that almost every team promoted to the top table of sevens has been instantly relegated again.

As usual they will be drawn into three pools of four teams with the winner replacing the bottom core team from this year’s series which, on current form, will almost certainly be last year’s winner, Brazil.

South Africa have fallen at the last in every previous appearance in the qualifier and will hope that home advantage will finally allow them to regain the series place they lost four years ago.

But Japan – who beat them in the final of the 2018 qualifier – will be a real threat, as will Scotland who reached the final last year (when South Africa were absent), only to fall to Brazil. In addition Kenya have an excellent recent record against South Africa and after a narrow defeat in the final of the last African Championship will be relishing taking on their continental rivals in their own back yard.