A Women's Lions... dream or nightmare?

With the British and Irish Lions about to start their series in Australia, the question of why there is not a women's version, and who would be in such a team, is often raised by followers of the women’s game. But would it really be a good idea? John Birch has his doubts. 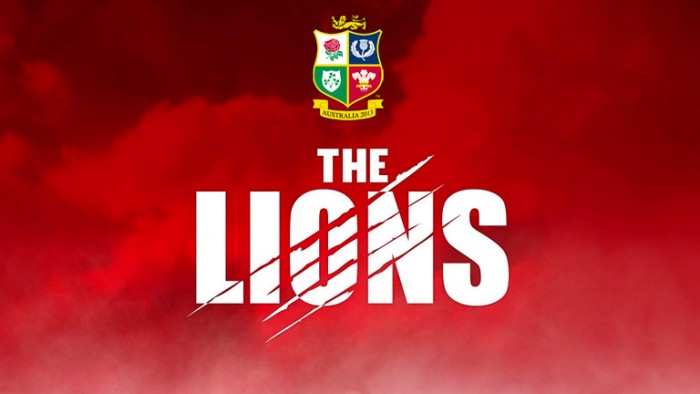 Wouldn't it be great if there was a Women's British and Irish Lions side in Australia as well, playing in its first test this weekend? I've heard a few people say that in recent weeks.

The normal answer to this of course (even supposing anyone managed to get beyond the fairly massive question of funding) is that a Women’s Lions – if selected purely on merit – would not be quite the multi-national team that the men’s is. Indeed the normal question is “which, if any, of a full-strength England team would have to step down for a player from another Home Nation?”

And the answer is normally not many. As things stand at the moment, even with the success of the Irish team this year, a Women’s Lions team would inevitably be largely England in red shirts, with some Irishwomen in the main 23, plus with just a small number of Scots and Welsh in the overall squad.

But perhaps a better answer would be why women’s rugby would go down this route, even if it were available? Why ape the structures of the men's game merely because that is how they do it? World Cups and other tournaments open to all and based on merit are great - but why adopt the traditions of men's rugby when they do not apply to the women's game?

Women’s rugby world is different to the men’s game in a fairly fundamental way. The traditional (largely ex-Empire) nations at the core of the men’s game are not the same as those at the centre of the women’s. A list of rugby nations central to the women’s game (especially if the strengths of sevens and fifteens could be combined) would include many nations that are peripheral in the men’s - such as USA, Canada, Russia, Netherlands, Spain, Sweden - any of whom has the potential, if they prioritised Fifteens, to beat almost anyone else.

So a Women's Lions would not only fail to have the same mix of nationalities (because of an inevitable England dominance) it would also fail to reflect the true nature of the game as well.

A Women's Lions might attract publicity and aid development in the countries concerned, but at the expense of those players and countries excluded for no better reason that they were not part of the Empire before 1920. Without wishing to reopen old wounds, the game has been here before. Within recent months we have seen - with the Six Nations - how inflexibly copying what the men do can be damaging. How much better for all of concerned (and women's fifteens in general) it would be if a Women’s Six Nations allowed for promotion and relegation, and thereby gave a way in for the like of Spain or Russia, or other European nations? Just think what “Pasha” Baronovsky could achieve if given that sort of incentive to create a Russian fifteens team?

But it cannot be. As a result, without that incentive, for players in these countries the main route to glory is Sevens. The closed nature of the Six Nations damages European women's Fifteens for those who are not part of it - and a Women's Lions would compound that.

Which is not to say that idea of a supra-national women’s team, maybe touring alongside a men’s Lions, would not be a good idea, but it would need to recognise the realities of a different game. If a Women’s "Lions" ever came into being it would have to be (as a minimum) a European team - ideally a Northern Hemisphere squad.

Obviously at the moment there is no chance of any of this happening.There is no Women's Lions, and the creation of one is not on anyone's agenda. But for those who dream about it, be careful of what you wish for!